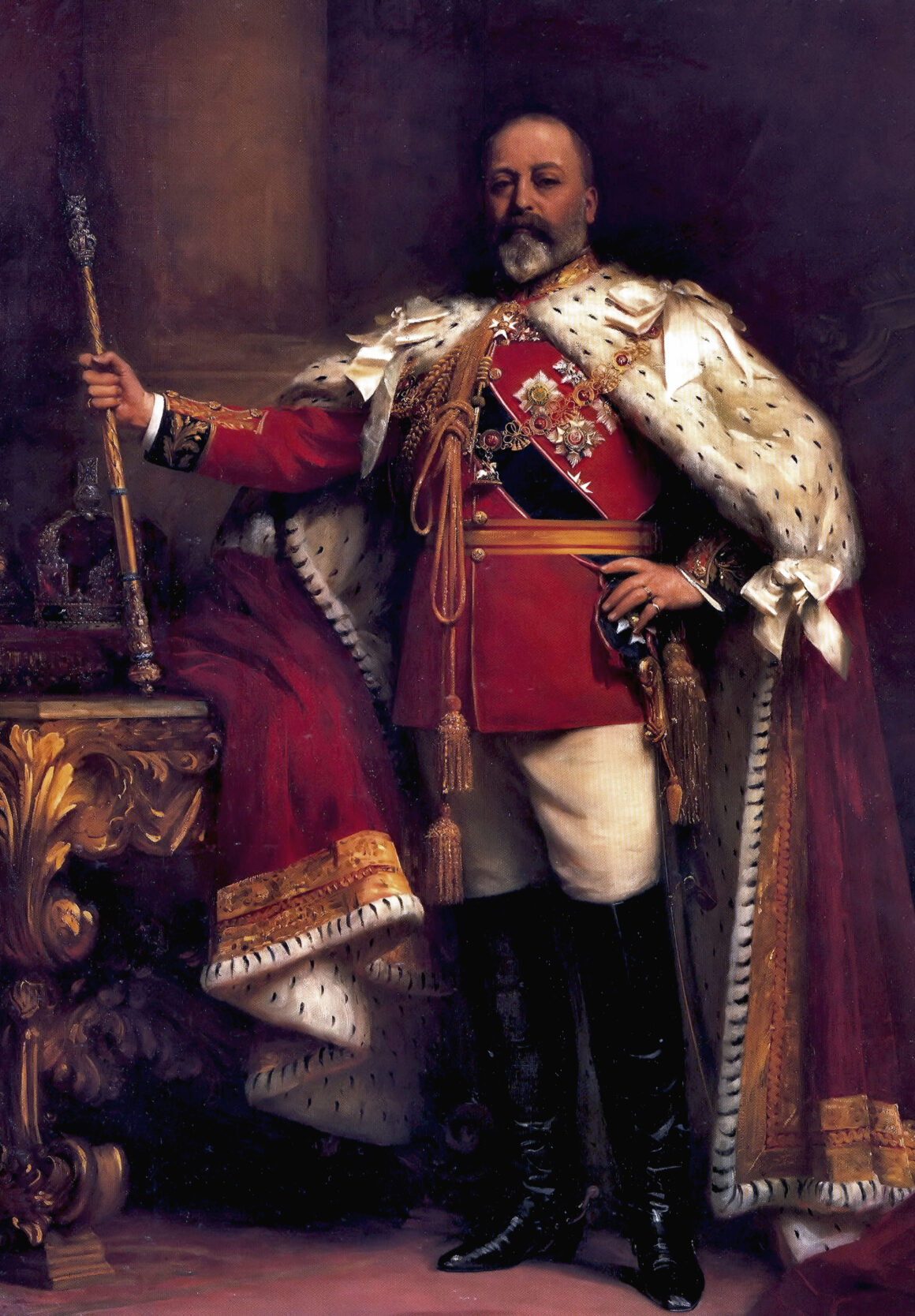 King Edward VII is, so far, the only reigning monarch to own a Derby winner. He is also the only member of the Royal Family to win the Triple Crown and the only person to have owned a Grand National winner and a Triple Crown winner in the same year.

Having previously focused on jump racing, the Prince of Wales (as he then was) enjoyed his first win on the Flat with a horse called Counterpane in a minor event at Sandown Park in 1886.

Initially, the Prince’s horses were trained by John Porter at Kingsclere with Lord Marcus Beresford acting as his racing manager, but they were subsequently transferred to Richard Marsh at Newmarket. The official reason was that Newmarket was more conveniently located to Sandringham. However, it was more likely a clash of personalities between Porter and Beresford that induced the change of trainer.

Porter’s greatest achievement for his royal patron had been to purchase the mare Perdita for £900. She would go on to breed the full-brothers Florizel, Persimmon and Diamond Jubilee. Florizel gave the Prince his first victory at Ascot when winning the 1894 St James’s Palace Stakes.

In 1896 the Prince achieved a first classic success with Thais in the 1,000 Guineas. He was arguably unlucky not to have landed that year’s Triple Crown too. His Persimmon won the Derby and St Leger but had been forced to miss the 2,000 Guineas due to a mouth abscess. The next season Persimmon won the Ascot Gold Cup by eight lengths and the Eclipse Stakes by two.

The Prince of Wales became King Edward VII on the death of his mother, Queen Victoria, in January 1901. After Diamond Jubilee’s victories he endured several lean years but in 1907 he leased six yearlings from the celebrated Irish breeder Colonel William Hall-Walker. Among them was Minoru. Though not in the same class as Persimmon or Diamond Jubilee, Minoru carried the King’s silks to victory in the 1909 Derby, then provided him with a final classic victory in the St Leger.

King Edward VII died on 6th May 1910, just hours after Witch Of The Air had given him his last victory at Kempton Park.