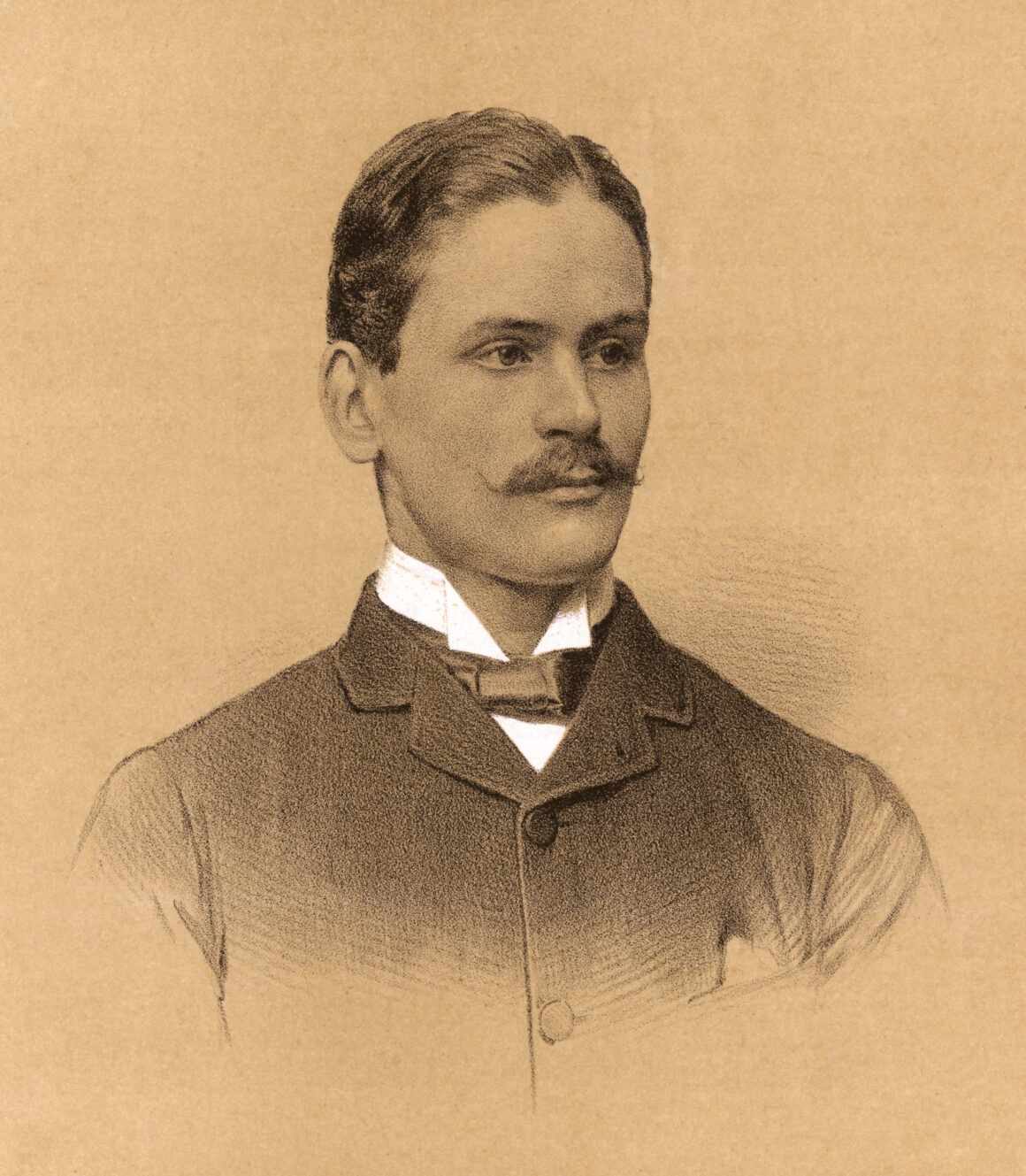 The fifth son of the 2nd Earl of Durham, George Lambton was involved in racing for over 65 years as an amateur rider, owner and trainer. He rode his first winner at Nottingham in 1880 and was among the top amateurs of that decade. He won the 1888 National Hunt Chase and also the Grand Steeplechase de Paris before a fall at Sandown in 1892 terminated his career.

He began training at Newmarket later that year and was immediately successful, so much so that in 1893 he accepted an offer to become private trainer to Lord Derby, who was keen to renew his family’s racing connection. Based at Lord Derby’s stable at Bedford Lodge, one of his first acts was to purchase Canterbury Pilgrim at the sale of the Duchess of Montrose’s yearlings. She gave Lambton and Lord Derby their first classic success in the 1896 Oaks.

Lambton elevated the status of his profession and was largely responsible for eliminating the practice of doping horses, employed by several newly-arrived American trainers at the turn of the century. By 1903 it had become a serious problem but the Jockey Club’s stewards regarded it as being of little concern. Lambton informed them that he intended to dope five of his horses who had shown little ability in their previous races. They all showed dramatic improvement, four of them winning, the other finishing second. The following year, doping was made an offence punishable by the warning off of the trainer.

By then, Lambton had moved to Stanley House stables, which had been purchased by Lord Derby. From there he sent out Keystone II to win the 1906 Oaks and finished the season as leading trainer. Following Lord Derby’s death in 1908, the title was inherited by his eldest son, the 17th Earl, for whom Lambton trained Swynford to win the 1910 St Leger.

He won three consecutive wartime 1,000 Guineas with Canyon, Diadem and Ferry and the 1919 St Leger with Keysoe. In 1924 he gave Lord Derby his first Derby winner with Sansovino. By the time he won the 1926 St Leger with Colorado, Lambton was 66. He retired at the end of that season but resumed training in 1930. Three years later he won the Derby and St Leger with Lord Derby’s Hyperion.

Despite having been considered by Lord Derby as being too old to run a large stable, at the age of 73 Lambton opened a public stable at Kremlin House, Newmarket. In 1938 he saddled Lapel to win the Free Handicap and Irish 1,000 Guineas. He trained his last winner only a few days before his death in July 1945, aged 84.

Lambton’s autobiography, ‘Men and Horses I Have Known’, is considered a classic among  racing literature.