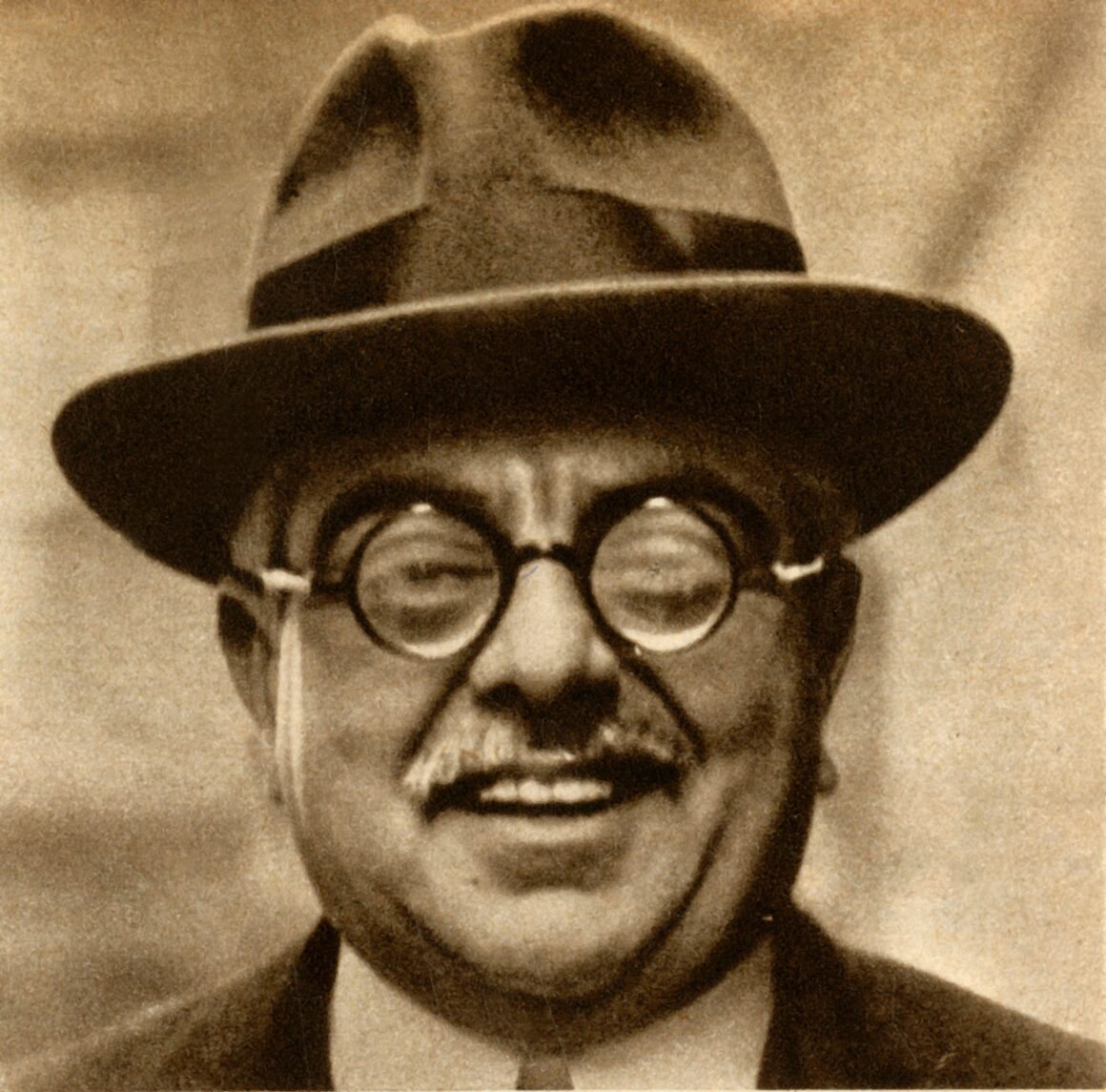 His Highness Aga Khan III was leading owner in Britain 13 times between 1924 and 1952 and leading breeder eight times. He won the Derby and St Leger five times each, the 2,000 Guineas three times, the Oaks twice and the 1,000 Guineas once. He also won 13 Irish Classic races and the Prix de l’Arc de Triomphe twice.

Aged only eight, he had succeeded his father Aly Shah as the spiritual leader of the Ismaili Muslims. In his youth he owned and raced horses in India. During his first visit to England in 1898, he witnessed Jeddah winning the Derby at 100-1. However, it was not until after World War One that he began his association with British racing, his horses being trained initially by Dick Dawson at Whatcombe, near Wantage, in Berkshire.

The Aga’s ‘green and chocolate hoops, chocolate cap’ colours were first seen on a British racecourse in 1922, being carried to victory at the first time of asking by the filly Cos in the 1922 Queen Mary Stakes on Ascot’s opening day. Three days later, his second ever runner, Tricky Aunt, won the Windsor Castle Stakes. Two runners and two winners, both at Ascot – the perfect start!

His first top-class horse was the filly Mumtaz Mahal, one of the fastest two-year -olds of all time, winner of five of her six starts at two including the Queen Mary Stakes by 10 lengths, Sandown’s National Breeders’ Produce Stakes, the Molecomb Stakes at Goodwood and Doncaster’s Champagne Stakes. At three she won the King George Stakes at Goodwood and York’s Nunthorpe Stakes, the latter by six lengths.

The Aga Khan won his first two Classics in 1924 with Diophon (2,000 Guineas) and Salmon Trout (St Leger). He won the Derby for the first time with Blenheim in 1930.

Following a disagreement with Dawson in 1931, the Aga Khan removed his horses and sent them to Newmarket to be trained by Frank Butters, who provided him with successive Derby winners in (Triple Crown winner) Bahram in 1935 and Mahmoud in 1936.

In 1948 the Aga Khan landed the Derby with French-trained My Love and the Oaks with Masaka, both trained by Butters. He won his fifth and final Derby in 1952 with Tulyar, finishing that season as leading owner for the 13th and last time.

In 1954 the Aga Khan transferred his racing interests to France, where they were trained by Alec Head, a decision prompted by the higher prize money on offer. While not universally popular within the sport – the sale of his first three Derby winners to America evoked a great deal of criticism – his importance to British racing is undeniable.