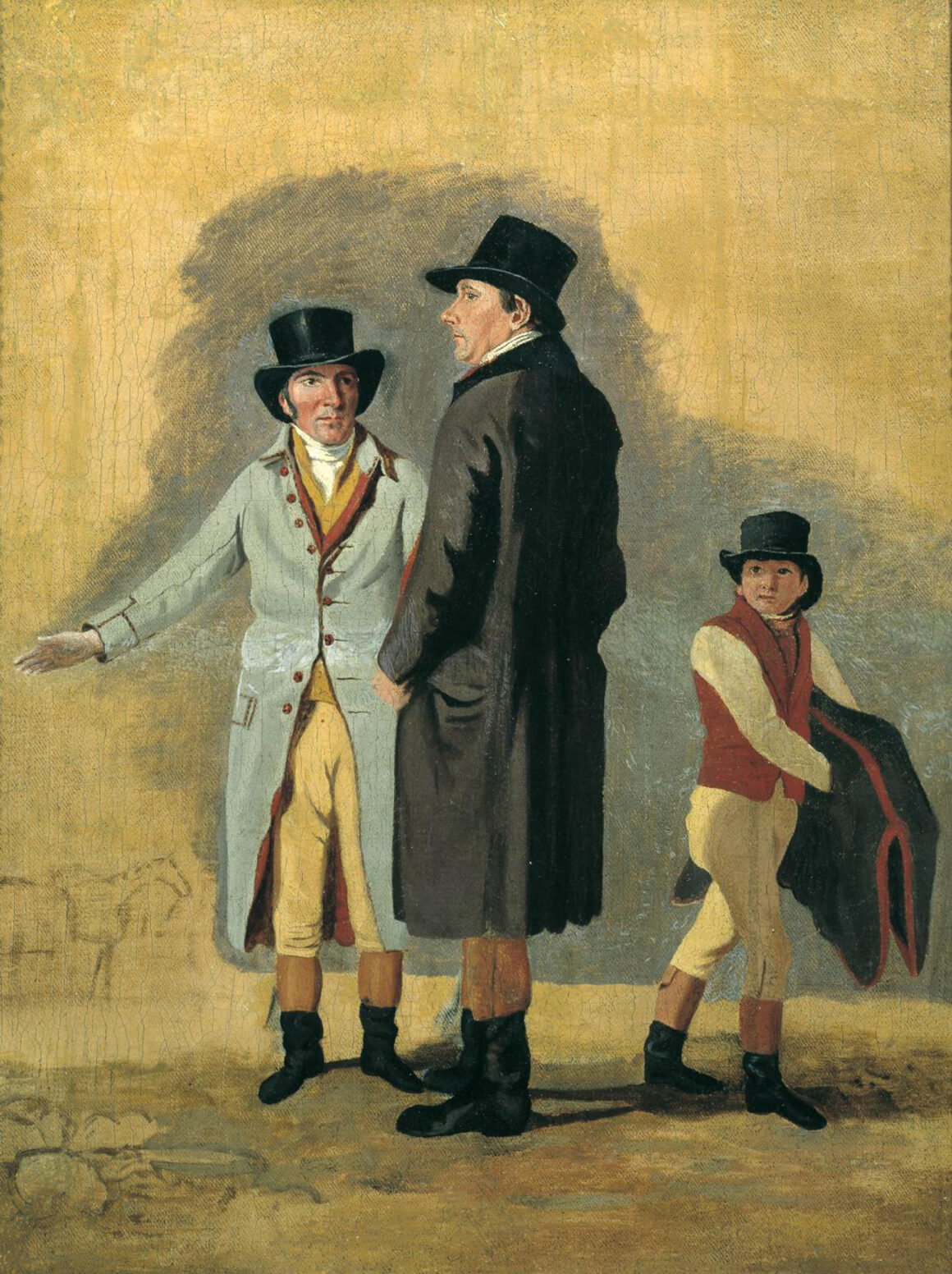 Sir Thomas Charles Bunbury, 6th Baronet, was born in Great Barton, near Newmarket, where his father was the vicar. He was elected MP for Suffolk when aged 21 and represented the county for 43 years.Appointed Steward of the Jockey Club by the time he was 28, he quickly became its most prominent figure. Under his direction, the Jockey Club’s status increased and was extended to cover all racing throughout the country.

At the beginning of the 18th century, most races were run over distances ranging from two to six miles and horses were not raced until they were five. Bunbury was a great advocate of shorter races for younger horses. While races for three- and four-year-olds were already taking place by the middle of the century, it was Bunbury who was primarily responsible for the development of two-year-old racing. (At that time, a racehorse’s’ official birthday was 1st May.

It did not become 1st January until 1834, and then only at Newmarket. Horses elsewhere in Britain followed suit in 1858.) During Bunbury’s lifetime, the five English classic races were founded. He owned the first Derby winner, Diomed (1780) and also Eleanor, the first filly to win both the Derby and the Oaks (1801), plus the 2,000 Guineas and Derby winner Smolensko (1813). He was also the breeder of Highflyer, who sired three Derby winners and helped perpetuate the Byerley Turk line.

Bunbury played a leading role in the notorious ‘Escape’ affair of 1791. Owned by the Princeof Wales, son of King George III, Escape, ridden by Sam Chifney, had finished last of four in a race at Newmarket for which he had started favourite. He ran again the following day, once more ridden by Chifney, and won, beating horses that had beaten him the day before. Bunbury suspected foul play and did not hesitate to act, informing the Prince that if Chifney rode any of his horses again at Newmarket, “no gentleman would start against him.”

The Prince of Wales stood by his jockey and forthwith severed his connection with Newmarket, although he returned much later. In a way, the affair enhanced the Jockey Club’s reputation as it showed that it was prepared to deal equally with anyone, royalty included, whenever there was a whiff of corruption.Widely regarded as ‘The First ‘Dictator of the Turf’, Sir Charles Bunbury died in 1821. As a politician, he made little impression at Westminster. However, his influence in racing matters was immense.