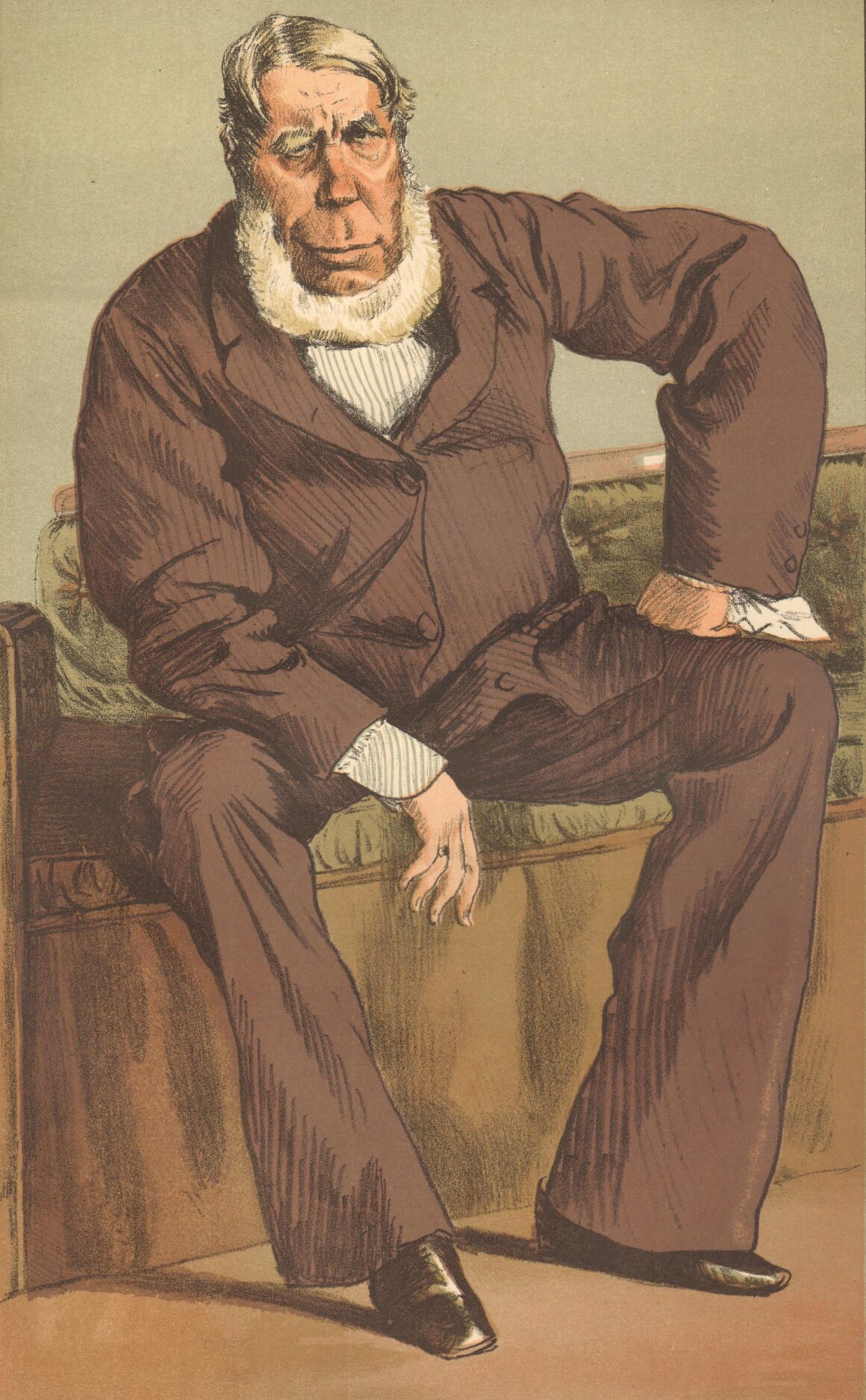 Regarded as the second great ‘Dictator of the Turf’, Lord George Bentinck was Steward of the Jockey Club and the preeminent figure in British Flat racing from the mid-1830s to the mid-1840s.

Bentinck was a complex character inasmuch that, as an owner, he engineered several audacious betting coups while at the same time, in his role with the Jockey Club, he made strenuous efforts to eliminate fraud and skulduggery from within the sport. He masterminded his most memorable stroke in the 1836 St Leger.
His colt Elis was the ante-post favourite, but when it became known that, a week before the St Leger, Elis had not left his box at Goodwood, it was clear that he would not have time to walk the 250 miles to Doncaster. The bookmakers thus pushed out the horse’s price and Bentinck then stepped in to back him.
Unbeknown to the bookmakers, Bentinck had secretly instructed a coachbuilder to create a wagon to be drawn by six horses. Elis was loaded onto the wagon and travelled from Goodwood to Doncaster in just three days. He won the St Leger by two lengths, landing Bentinck’s bets.

Bentinck’s ‘sky blue, white cap’ colours were carried to victory in six English Classics, three of them by his filly Crucifix, who won the 1,000 Guineas, 2,000 Guineas and Oaks in 1840.

In his role as Steward of the Jockey Club, Bentinck was an outstanding reformer and brought in various procedures for improving the sport, particularly for the spectators. He introduced different enclosures, with amenities according to cost of admission. He imposed fines on clerks of the course when races went off late, and ordered that all horses be saddled in a paddock and paraded in front of the stands before a race.

He also waged war on the crooks and defaulters, his most famous triumph being to expose the 1844 Derby winner Running Rein as a four-year-old.

Bentinck’s lifelong wish was to win the Derby. In 1845 he bred a colt named Surplice out of his triple classic winner Crucifix. However, the following year he decided to dispose of his entire racing empire to concentrate on his political career – he had been an MP since 1826.

Included in the disposal sale was Surplice, who went on to win the 1848 Derby for Lord Clifden, much to Bentinck’s regret.

The following day, Benjamin Disraeli came across Bentinck standing dejectedly in the House of Commons library. When he attempted to console him on having sold the Derby winner, Bentinck retorted that Disraeli did not appreciate the importance of the race, to which Disraeli famously replied “I do. It is the blue riband of the Turf”. Three months later, Lord George Bentinck died from a heart attack, aged 46.