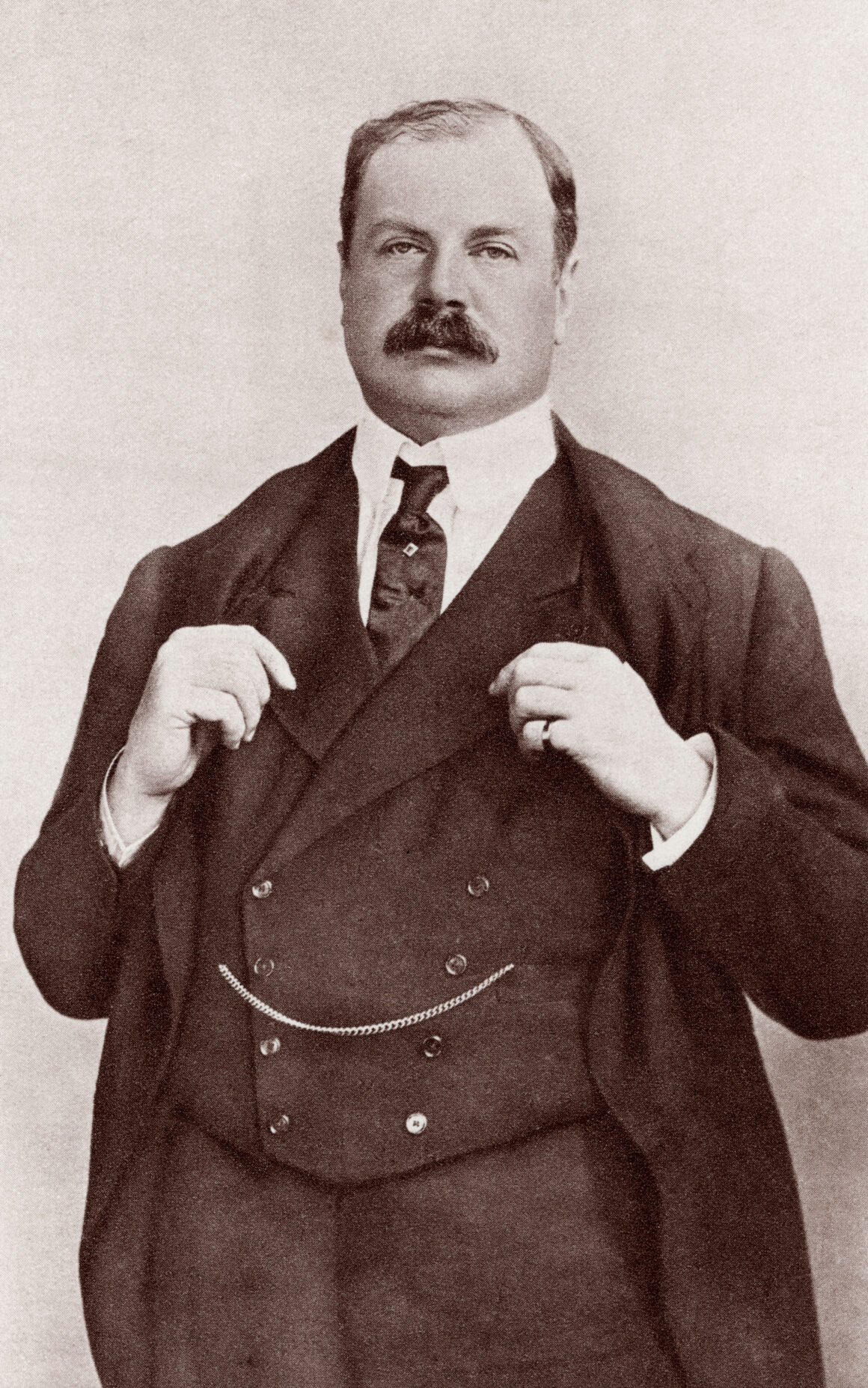 Edward George Villiers Stanley, 17th Earl of Derby (Lord Derby), inherited the title and family bloodstock on the death of his father, the 16th Earl, in 1908 and went on to win 19 Classics as a breeder and 20 as an owner between 1910 and 1945.

He continued his father’s work of re-establishing the family’s involvement in racing and founded the Stanley House stud and stable in Newmarket. The 16th Earl had employed George Lambton as his private trainer and his son continued that arrangement, achieving his first Classic success with Swynford in the 1910 St Leger. Swynford was his first great racehorse, going on to win the following year’s Hardwicke, Princess of Wales’s and Eclipse Stakes. He was also highly successful at stud, being crowned champion sire in 1923.

Having won two wartime 1,000 Guineas, the 1919 St Leger and a third 1,000 Guineas in 1923 with Tranquil, Lord Derby finally ended the family’s 137-year wait for a Derby winner when Sansovino triumphed in 1924 under Tommy Weston.

He won the 1926 2,000 Guineas with Colorado, who looked like becoming an outstanding sire but died after only two seasons at stud; and the 1928 St Leger with Fairway, who went on to become a four-time champion sire.

Lord Derby enjoyed a second Derby victory in 1933 with Hyperion, who would become an even more outstanding success at stud, topping the champion sires’ list six times between 1940 and 1954. Colledge Leader succeeded Lambton as Lord Derby’s private trainer in 1934 and saddled Tideway to win the 1936 1,000 Guineas. When Leader died two years later, Walter Earl took over at Stanley House and won six wartime classics for Lord Derby in four seasons. Earl trained Watling Street to win the Derby in 1942, sent out Herringbone to land the 1,000 Guineas and St Leger in 1943, saddled Watling’s Street’s full-sister Garden Path to beat the colts in the 1944 2,000 Guineas, and won the 1945 1,000 Guineas and Oaks with Sun Stream.

All were ridden by Lord Derby’s retained jockey Harry Wragg. Lord Derby was leading owner seven times. The last of the many great horses he bred was Ascot Gold Cup winner Alycidon, who, as with so many of Lord Derby’s horses, went on to become a champion sire.

Lord Derby’s contribution to British horseracing, and breeding in particular, was enormous. He was among the sport’s most influential figures of the 20th century.