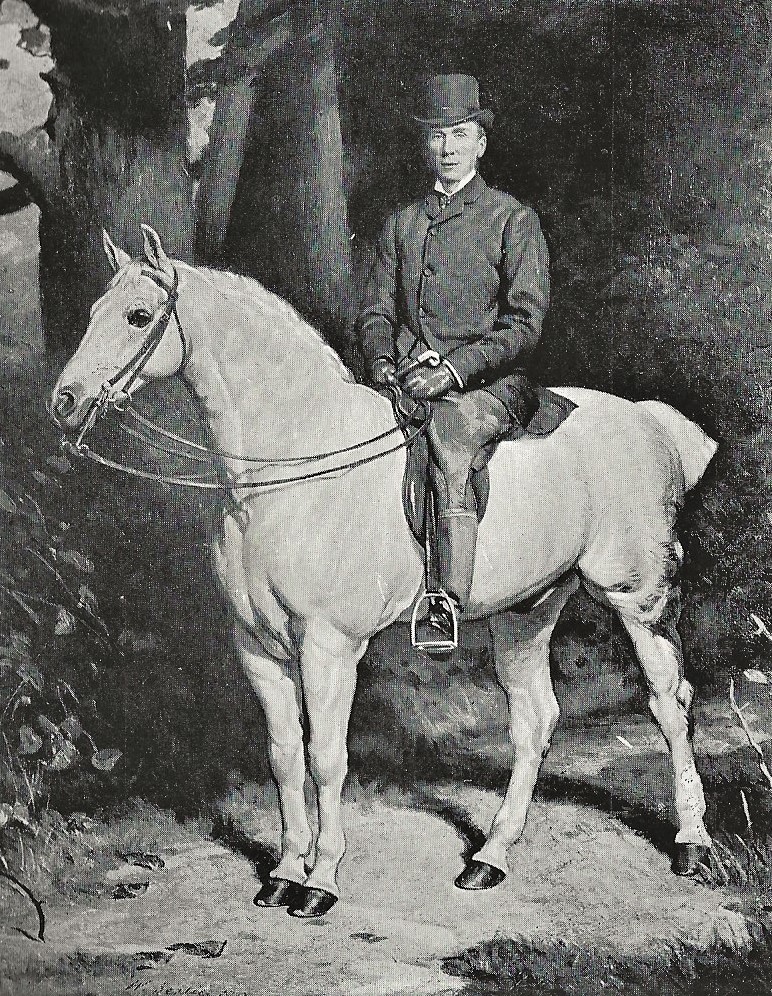 John Porter of Kingsclere was the greatest trainer of the last quarter of the 19th century. He won 23 Classics between 1868 and 1900 including seven Derbys and six St Legers. He trained three Triple Crown winners: Ormonde (1886), Common (1891) and Flying Fox (1899) plus the 1892 fillies’ Triple Crown heroine La Fleche.

Born at Rugeley, Staffordshire, the son of a tailor, he ignored his father’s wishes to join the legal profession and opted instead to undertake a racing apprenticeship in 1853 with John Barham Day, who was then training at Michel Grove, near Worthing, in Sussex. Day subsequently moved stables to Findon but fell out with his principal owner, Henry Padwick, resulting in William Goater taking over as trainer and installing the teenage Porter as his head lad.

Despite misgivings concerning his youth, in 1863 Sir Joseph Hawley invited Porter to train for him. The first two winners saddled by Porter were Washington and Columbia who landed a double at Doncaster on St Leger day 1863.

In 1867 Porter moved into brand new premises that Hawley had built at Kingsclere, near Newbury. In his first full season there, Porter trained Blue Gown to win the 1868 Derby. The next year he won a second Classic with Pero Gomez in the St Leger.

When Sir Jospeh Hawley died in 1875, Porter took the opportunity to buy the Kingsclere property and began to upgrade its facilities. His next good horse was Isonomy, who, in 1879, won both the Gold Vase and Gold Cup at Royal Ascot, along with the Goodwood Cup, Ebor Handicap and Doncaster Cup. The following year he won the Manchester Cup and a second Ascot Gold Cup on his only two starts.

Between 1882 and 1886 Porter won nine Classics including the Triple Crown with the Duke of Westminster’s great colt Ormonde. He went on to train two more Triple Crown winners: Sir Frederic Johnstone’s Common and the Duke of Westminster’s Flying Fox, while La Fleche landed the fillies’ version.
Porter’s next step was to help found Newbury racecourse, which opened on 26th September 1905. He retired at the end of that season, having saddled the winners of 1,063 races, and became Newbury’s managing director.

He is commemorated there by the John Porter Stakes, a Group 3 race over one and a half miles, held in April. The race was run for the first time in 1928, six years after his death.