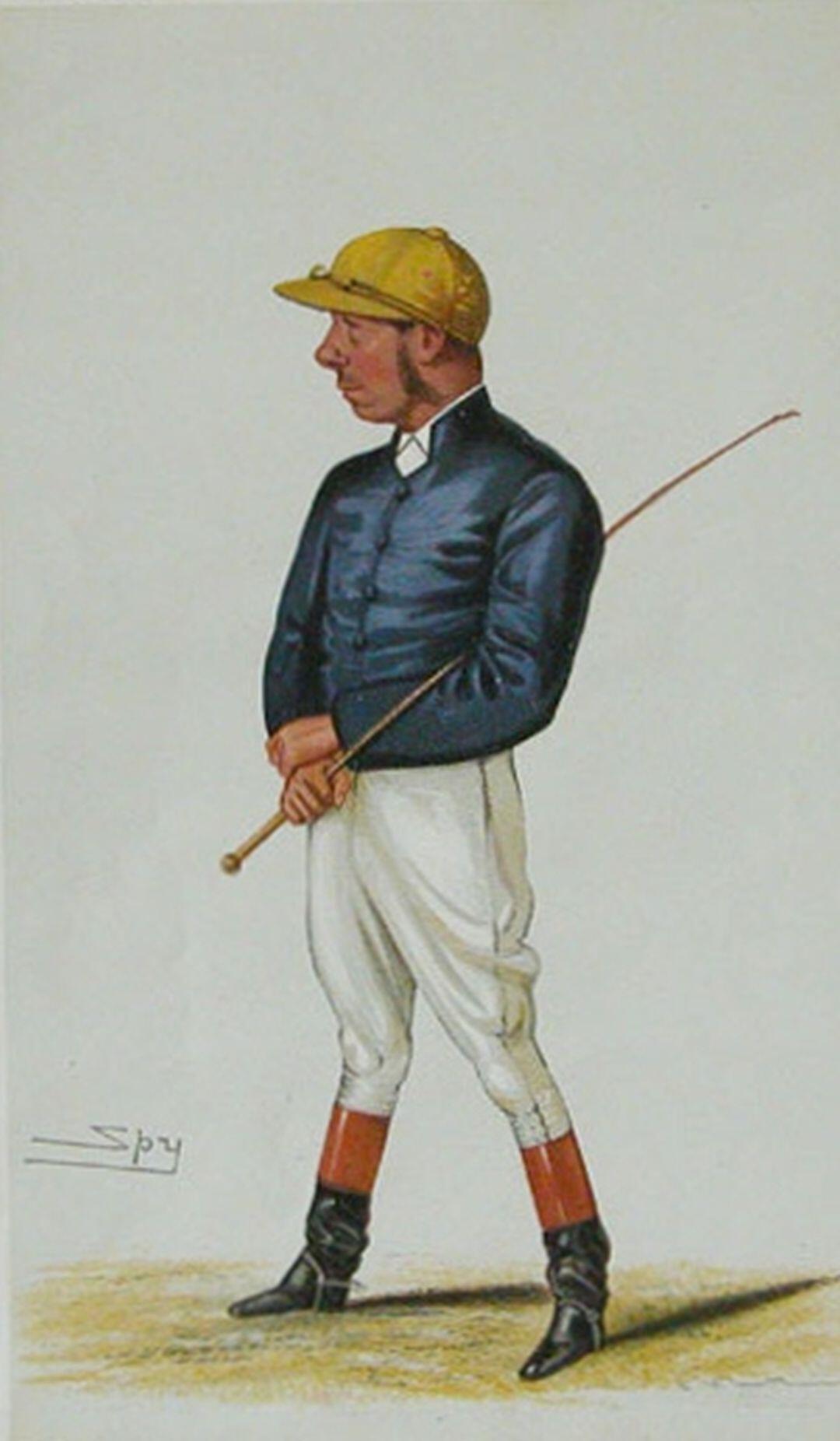 One of the greatest jockeys of the 19th century, George Fordham was champion 14 times and rode 2,587 winners including 16 Classics.

Born in Cambridge, Fordham began his racing career as an apprentice with trainer Richard Drewitt, riding his first winner on Hampton at Brighton in October 1851. He became champion jockey for the first time in 1855 and retained the title for the next eight years, achieving a career-best score of 166 winners in 1862. He was champion again in 1865, 1867, 1868 and 1869 and shared the title with Charles Marlowe in 1871.

He achieved his first Classic success on Mayonaise, who won the 1859 1,000 Guineas by 20 lengths – a record winning margin for any British classic – and added the same year’s Oaks on Summerside. In 1868 he won three Classics on the filly Formosa, dead-heating with Moslem in the 2,000 Guineas, then going on to win the 1,000 Guineas and the Oaks. He also enjoyed big race success in France, winning the Grand Prix de Paris three times, the Prix du Jockey Club (French Derby) twice and Prix de Diane (French Oaks) once.
Fordham rode with shorter stirrup leathers than his contemporaries. His greatest asset was his ability to disguise how much his mount had in reserve. He would appear to be pushing away on a beaten horse, then come with a late rush to get up in the shadows of the post. He was the only jockey the great Fred Archer could not fathom. Having been caught on the line one day, Archer complained: “I thought I had him beaten two or three times in the two miles. Still 200 yards from home I thought I had him settled … but at that moment he swoops and beats me easily.”

By 1875 Fordham had earned enough money to be able to retire. However, he invested his savings into several business ventures, all of which failed, necessitating his return to the saddle in 1878. It was as though he’d never been away. The following year, he won the Derby for the only time on St Bevys. In 1880 he won the 2,000 Guineas on Petronel and, in 1881, the 1,000 Guineas and Oaks on Hauteur. In 1883 he won the 1,000 Guineas for the seventh time, a record which still stands.

He rode his last winner on Brag in the 1883 Brighton Cup and retired for good the following year. He died on 11th October 1887, three weeks after his 50th birthday.