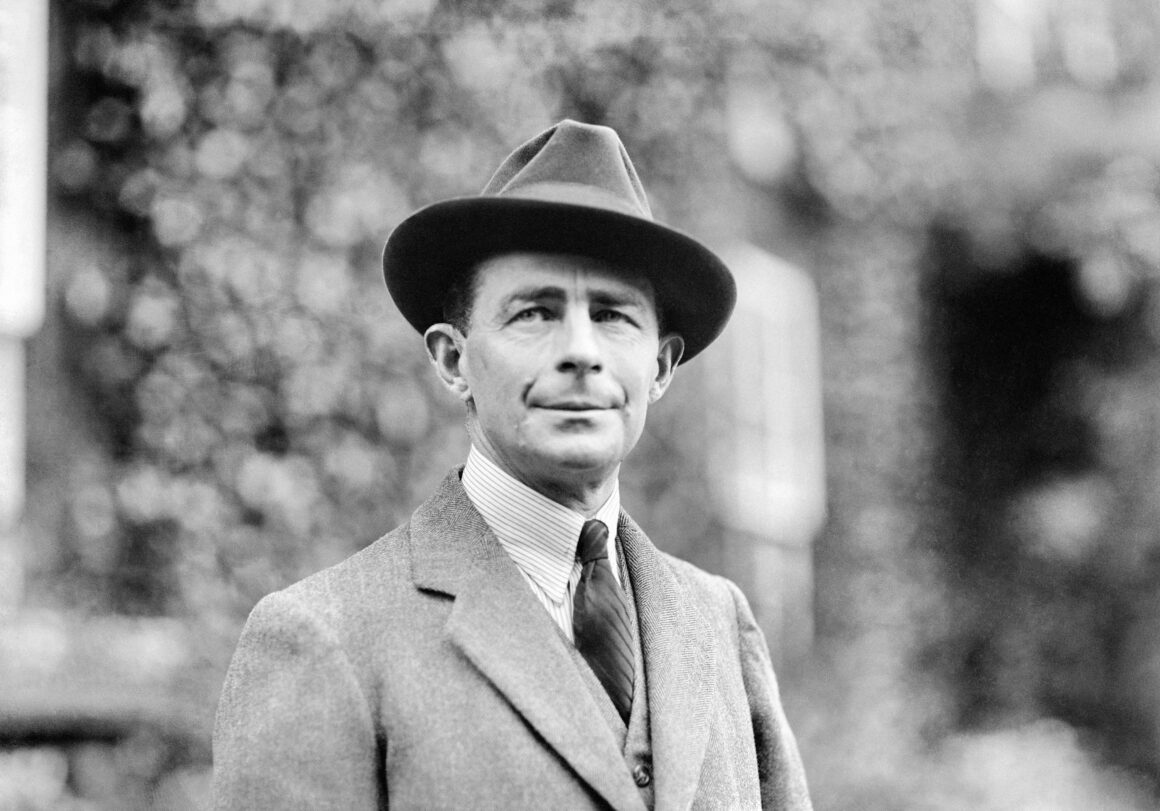 The word ‘martinet’ – a strict disciplinarian, a tyrant, even – has often been used to describe Beckhampton trainer Fred Darling. Ruthless, taciturn, secretive and intolerant are other adjectives cast in his direction. He was a perfectionist who had no time for second-rate in man or horse. He was, though, a great trainer. He trained seven Derby winners and was champion trainer six times.

Darling hailed from a racing family. His father, Sam Darling, trained the Derby winners Galtee More (1897) and Ard Patrick (1902). He began training in 1907 but in 1909 accepted an offer to train for leading owners Arthur and Carl Weinberg in Germany, where he remained until 1914, returning to take over the Beckhampton stable following his father’s retirement.

His first great horse was Hurry On, who ran only as a three-year-old in 1916, winning all six starts including the wartime substitute St Leger. Darling later reflected that Hurry On was the best he ever trained.

He won the Derby for the first time in 1922 with Hurry On’s son Captain Cuttle, his second with Manna in 1925 and his third with Coronach in 1926. He won both the 2,000 Guineas and Derby in 1931 with Cameronian, who started odds-on to win the St Leger, only to trail in last. Darling refuted any suggestion that the horse may have been doped, and the stewards took no action, but the racing press and public were far more suspicious.

His last three Derby winners came within the space of four years. Bois Roussel, in 1938, being followed by two wartime victories with Pont l’Eveque (1940) and Owen Tudor (1941).

In 1942 Darling trained Big Game and the temperamental filly Sun Chariot to win four of the five Classics for King George VI. Darling’s health began to fail towards the end of the war but he produced one last stable star in Tudor Minstrel. Unbeaten at two, Tudor Minstrel put up one of the greatest performances
seen in a Classic when winning the 1947 2,000 Guineas by eight lengths. He started 7-4 on for the Derby but clearly failed to stay and could only finish fourth.

Darling retired at the end of that season but that was not the end of his involvement with the sport. He bred the 1953 Derby winner Pinza at his Blacklands Stud, near Beckhampton. He lived just long enough to hear the commentary, with Pinza giving Gordon Richards his longawaited first Derby winner, dying three days after Pinza’s Epsom triumph.