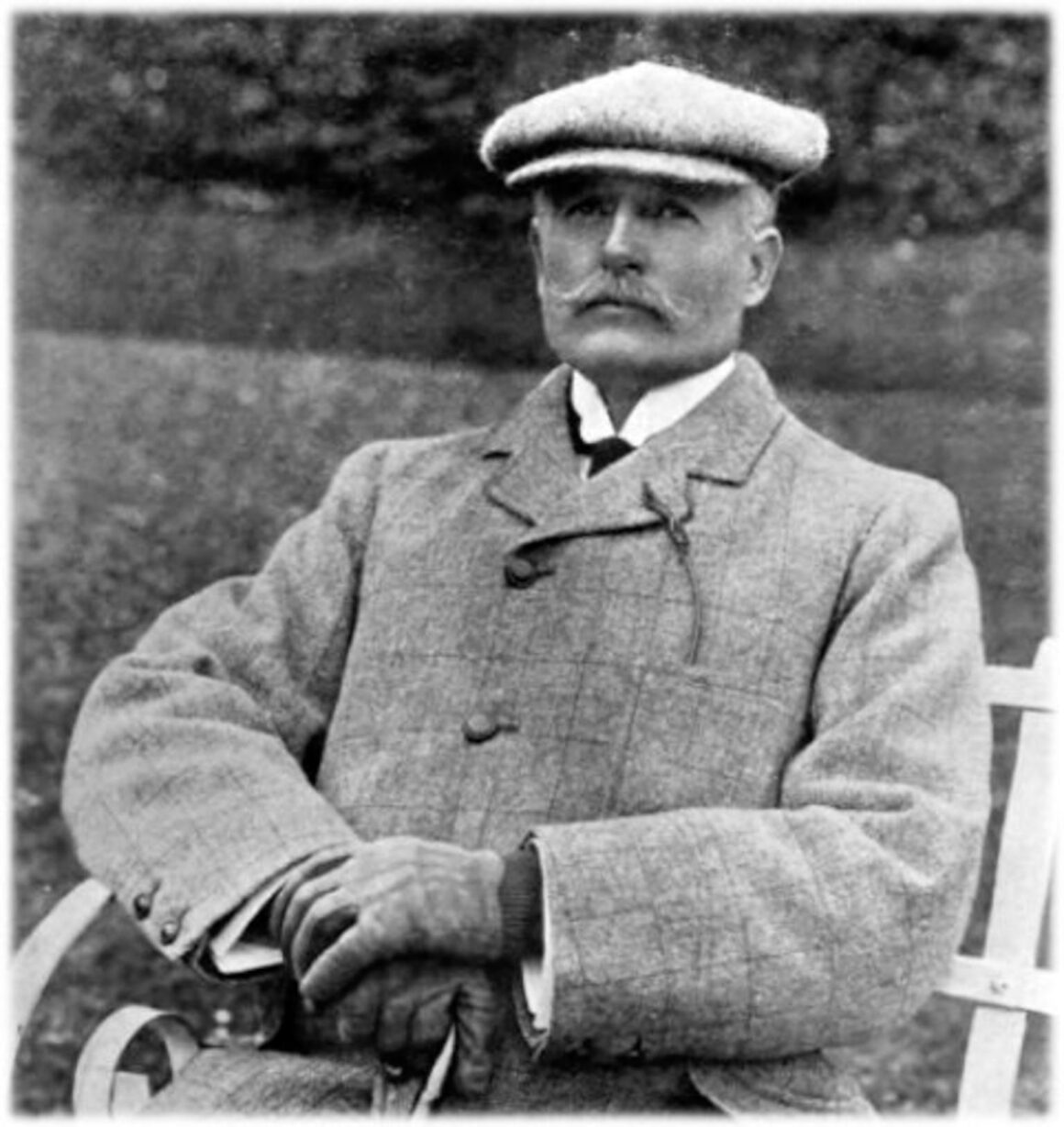 Popularly known as ‘The Wizard of Manton’, Alec Taylor was champion trainer 12 times and saddled over 1,000 winners. He was the son of Alec Taylor Senior, on whose death he and his older brother Tom ran the Manton stable in partnership before Alec took full control in 1902. He achieved his first Classic success with 40-1 outsider Challacombe in the 1905 St Leger.

Taylor was crowned champion trainer for the first time in 1907. He was champion again in 1909 and retained the title in 1910, when his main contributors were Lemberg and Rosedrop, winners of the Derby and the Oaks respectively, and Lemberg’s half-brother Bayardo, who won the Ascot Gold Cup.

Taylor’s main attribute was his patience. He gave his horses all the time they needed in which to mature. He regarded his two-year-olds as mere babies and very few of the top juvenile races figured in his list of major victories.

The following year he won another wartime Triple Crown, this time with Lady James Douglas’s colt Gainsborough. Although Gainsborough was to prove by far the better sire, Taylor considered Gay Crusader to be the best he ever trained, better even than Bayardo, and it was a great disappointment to him that injury prevented Gay Crusader from running as a four-year-old.

Taylor headed the list of winning trainers for seven consecutive seasons from 1917 to 1923. He won the 1,000 Guineas for the only time in 1925 with Lord Astor’s Saucy Sue, who went on to win the Oaks. He won the Oaks again the following year with the same owner’s Short Story.

The last of Taylor’s total of 21 Classic winners was Book Law, also owned by Lord Astor, in the 1927 St Leger. He retired at the end of that season and handed over the Manton stables to his former assistant Joe Lawson.

Taylor never married and had little interest in social life or holidays in the sun. He rarely had a bet and, while training, only ever left Manton when going racing. He died at The Grange at Thorpe, near Chertsey, in 1943, aged 81.