Her Majesty The Queen inducted into the Hall of Fame 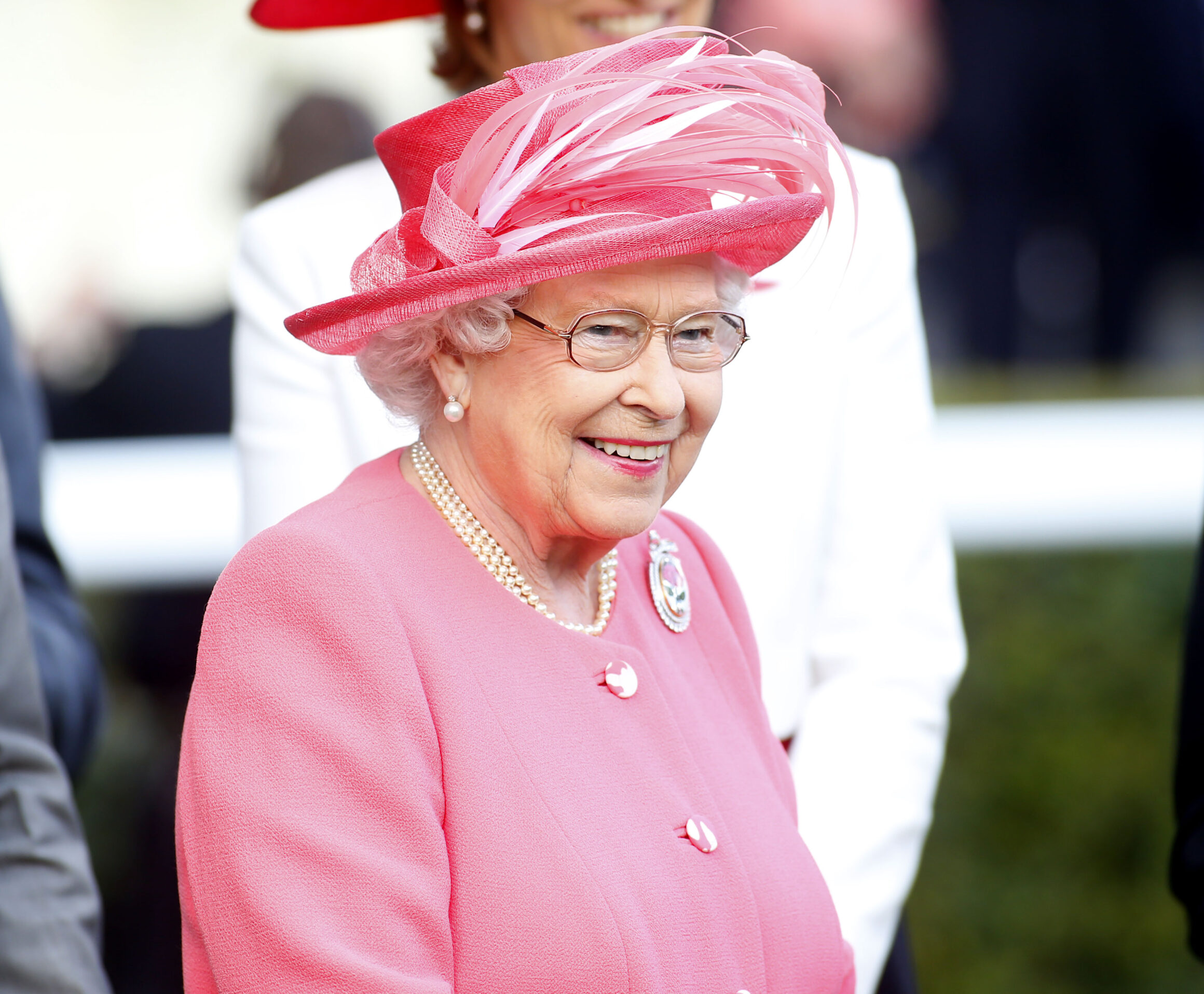 Her Majesty The Queen has today been inducted into the QIPCO British Champions Series Hall of Fame – the official Hall of Fame for British Flat racing.
The Queen becomes the first entry into the Hall of Fame within the Special Contributor category, having been chosen by an independent panel of industry experts in recognition of her unwavering commitment and longstanding patronage of the sport.

A genuine racing enthusiast and a passionate fan, demonstrated through her eight decades of involvement  within the sport, as well as being a successful owner and breeder, The Queen is globally recognised for her love of racing. This has attracted widespread interest and global investment in the sport, while her attendance on racedays continues to excite spectators and create immensely special occasions for British horseracing.

John Warren, Bloodstock and Racing Advisor to The Queen, said: “I suspect that The Queen will have a lot of inner pride in being invited into the Hall of Fame. The Queen’s contribution to racing and breeding derives from a lifelong commitment. Her love of horses and their welfare comes with a deep understanding of what is required to breed, rear, train and ride a thoroughbred.

“Her Majesty’s fascination is unwavering and her pleasure derives from all of her horses – always accepting the outcome of their ability so gracefully.”
Sir Francis Brooke, The Queen’s Representative at Ascot Racecourse, said: “The inclusion of The Queen within the Hall of Fame recognises her unique contribution to the world of racing, not only as an enthusiast, but also as a successful owner and breeder, and as its most important patron.” 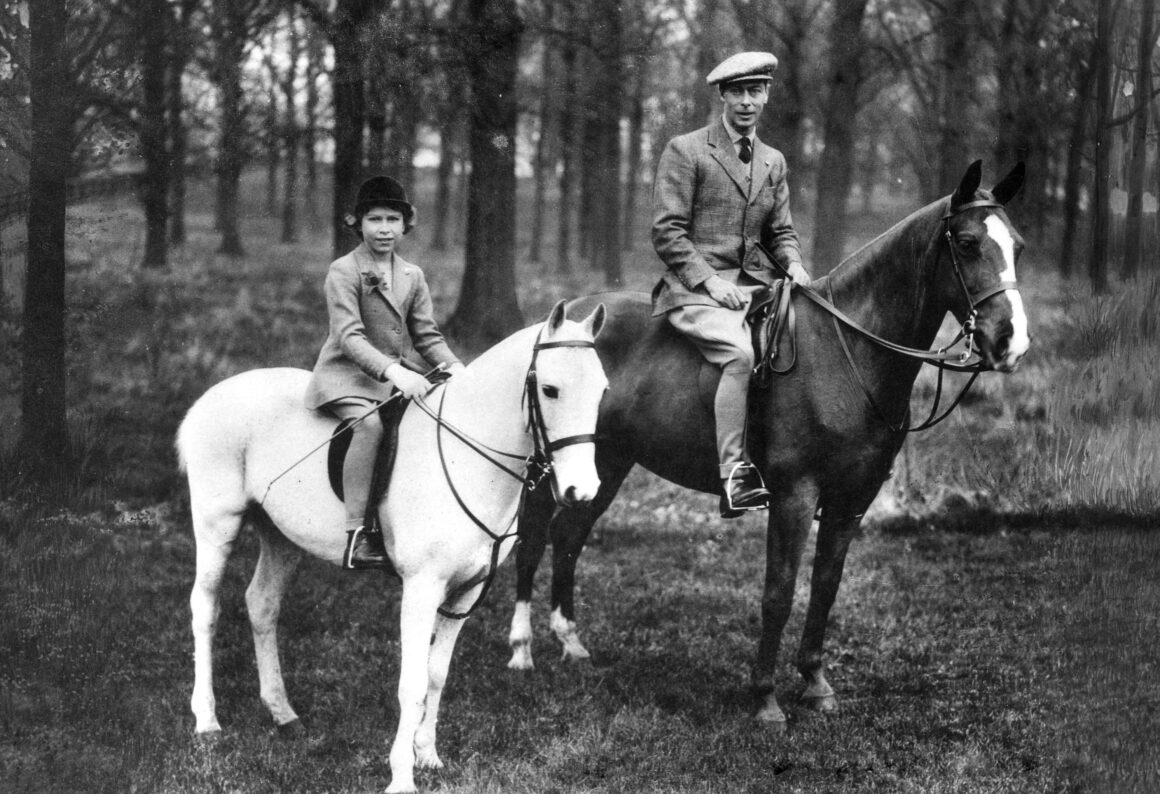 The Queen’s famous purple, gold braid and scarlet colours (used by her father King George VI and great-grandfather King Edward VII before her) have recorded more than 1,800 winners since her first victory with Monaveen over jumps at Fontwell Park in 1949. She has also twice become Champion Flat Owner in Great Britain (in 1954 and 1957).
In fact, The Queen has recorded more winners this season than she did in her 1957 season, showing the remarkable longevity of her owning and breeding operation. She plays a leading role in the breeding of her horses, which are foaled at The Royal Stud in Sandringham, and possesses an encyclopaedic knowledge of the bloodlines involved in each and every one.
The Queen has bred and owned the winner of every British Classic (2000 Guineas, 1000 Guineas, The Oaks and the St Leger), apart from The Derby. In 1957, Carrozza was a short-head winner of The Oaks when ridden by inaugural Hall of Famer Lester Piggott, and the following year Pall Mall provided a surprise 2000
Guineas success at 20/1. He went on to prove it was no fluke by winning the firsttwo renewals of the Lockinge at Newbury. 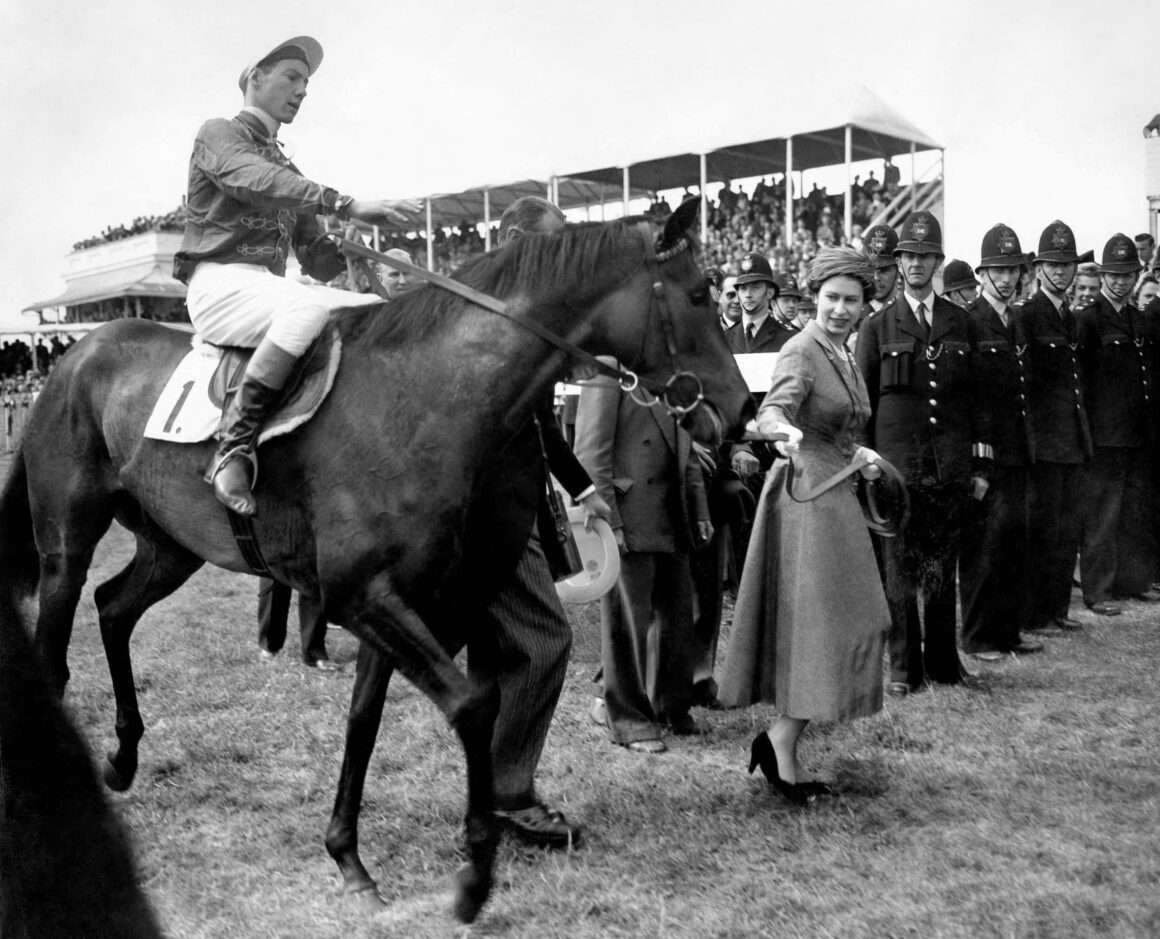 20 years later, after The Queen’s first Classic winner during her Silver Jubilee year, the Dick Hern-trained Dunfermline won both The Oaks and the St Leger; one of just four horses to do this double in the last 50 years.
In 2022, The Queen will become the first Monarch to celebrate a Platinum Jubilee, and The Derby at Epsom will form part of the official celebration of her historic 70- year reign.
The Queen’s influence on British Flat racing goes much further than owning and breeding horses, however. The excitement that she creates when attending the races is immense, with enormous crowds congregating around the paddock at Royal Ascot to greet her daily arrival over the past eight decades. And who can
forget that magical afternoon at Royal Ascot in 2013 when The Queen’s star stayer, Estimate, was a narrow winner of a pulsating Gold Cup? Images of The Queen gripped by the finish and then celebrating victory were beamed around the world.
Not only this, but there are several races run around the world in The Queen’s name, underlining the incalculable global influence that she has had on horseracing and how this has benefitted the sport worldwide, whilst also recognising her passion for horses. The Queen Elizabeth II Stakes is a Group 1 contest that is now the richest mile race in Europe, which takes place at Ascot on QIPCO British Champions Day in October.
It was named in The Queen’s honour in 1955 and other races have followed suit, including in America, Australia, Hong Kong (two), India, Japan and Singapore. In Canada, The Princess Elizabeth Stakes has been run at Woodbine since 1946, while Epsom also stages The Princess Elizabeth Stakes on Derby Day
every year.
The Queen has been racing’s greatest supporter for more than 70 years and her induction into the Hall of Fame is testament to her devotion and longstanding patronage of the sport, and the benefits that this commitment has undoubtedly brought to British horseracing.
In recognition of her induction into the Hall of Fame and to mark her achievement, The Queen will be presented with a specially commissioned medal, designed by Asprey and unique within British racing.